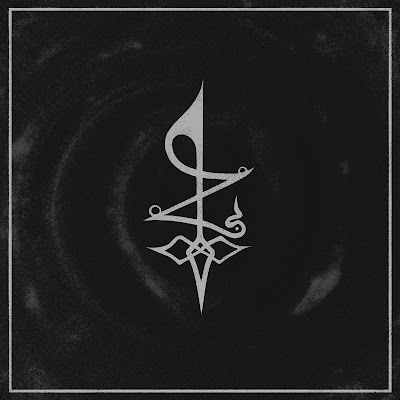 The third out of four previews of the latest VT batch has been released today - "Paralysis Euphoria" from Adzalaan's Into Vermilion Mirrors (VT-XX). Click here for a preview. 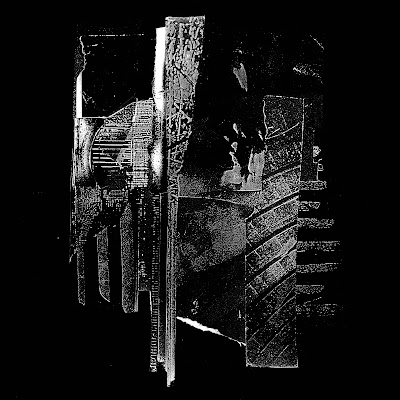 The last of the four new VT releases, Filth Column (VT-XVII) has now been posted in its complete form, unlike the samples of the others which have been posted previously. To listen or download the complete release click here. Further, this tape will also be available on exclusive run at Torment is Flesh. 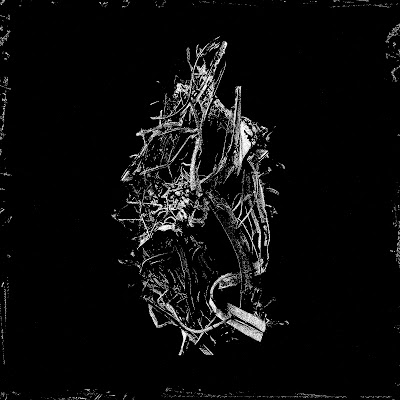 We are proud to unveil the first preview of the upcoming VT release batch: Siege Bondage Adverse to the Godhead (VT-XIX), the debut LP of VT entity Dagger Lust. A preview track is available here. More info to come soon.

All pending releases will be available on limited pre-release cassettes at Torment is Flesh. Likely limited to quantities of 30. 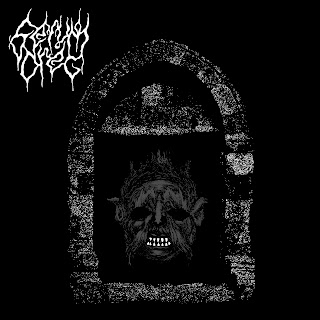 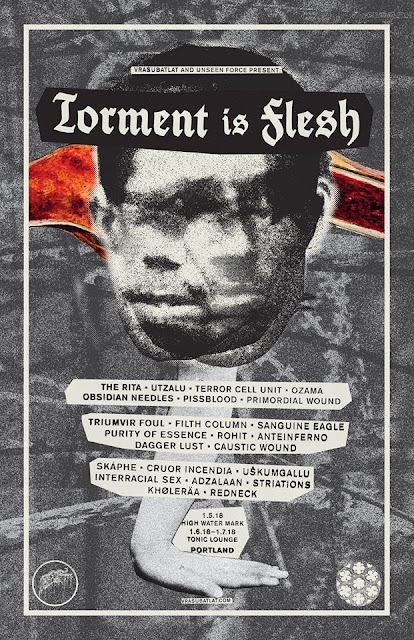 Vrasubatlat and Unseen Force are proud to present Torment is Flesh, an amalgam of depraved sonic destruction. A curation of visions devoid of any form of righteousness, hope or salvation comes a collection of disdainful aural torture. Showcasing acts from across our arbitrary borders of existence, Torment is Flesh crosses a multitude of spectra including more traditional vicious black/death metal to asphyxiating psychedelia to concrete and abrasive harsh noise. 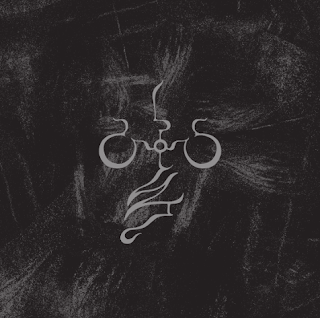 As of last week, we have begun taking orders for the 2nd press of Uškumgallu's debut LP Rotten Limbs in Dreams of Blood. Click here to purchase.

Additionally, Vrasubatlat will soon begin fulfillment and distribution for Unseen Force. Keep an eye out for announcement and store updates.

UPDATE (1/5): Unfortunately, all House of First Light bands, including Sanguine Eagle, Ozama, and Khøleräa have canceled due to snow canceling flights on the east coast. In their place with be a sets by Rusalka and Disgust on Friday and Sunday, respectively. 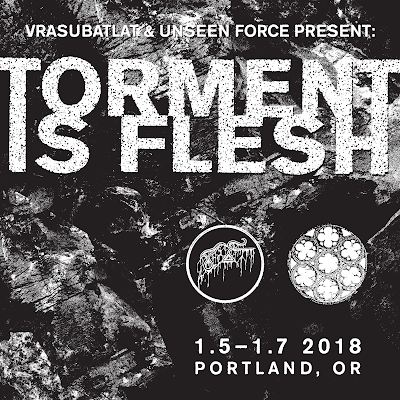 Vrasubatlat and Unseen Force are proud to announce TORMENT IS FLESH. Three days of unadulterated aural torment during the first weekend of January in Portland, OR.

Second wave to be announced soon. 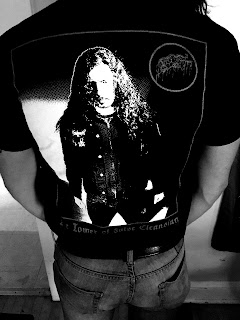 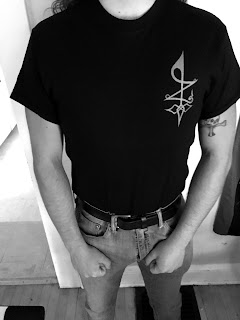 A very limited run of Adzalaan "Tower of False Cleansing" shirt designs are now available on the VT webstore. Click here to order.

Coming soon:
Lastly, a small repress of Uškumgallu's Rotten Limbs in Dreams of Blood LP will be available at the end of October. 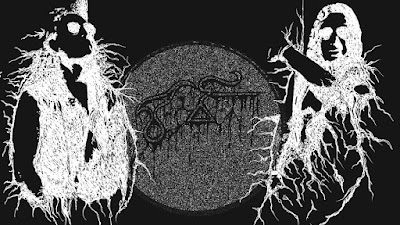 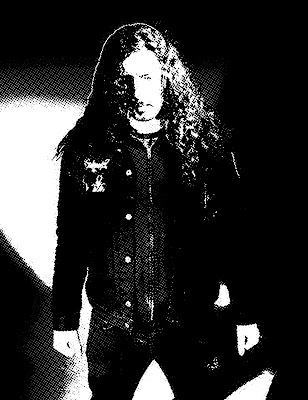 Last of the latest releases in the first VT offering of Anteinferno. Hospitality is Our Primary Concern showcases further expansion of the VT roster and entering in sonic landscapes previously not heard of on the label. Limited to 100 cassette copies and available here. Digital version available here.

Lastly, the store has been updated with the new VT worker shirt design as well as a new Uškumgallu design. Available here and here respectively. More Utzalu merchandise will be available after their upcoming tour (more information below).

9.6 UPDATE: Shirts from Utzalu's recent tour with Ritual Knife are now available on the VT webstore. Preview below. Click here to purchase. 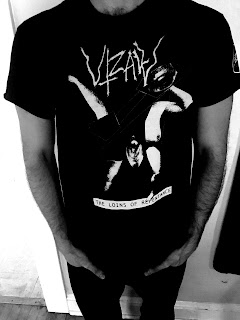 Upcoming Rituals:
As previously posted, in support of their debut album, Utzalu will be doing a brief west coast tour with Ritual Knife. Dates (flyer available in our last posting) are as follows:

Lastly, Triumvir Foul has been confirmed to play next year's Invoking Black Death Fest in Chicago, IL. More information to be announced later. 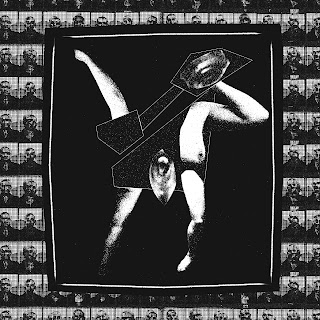 I. Utzalu - The Loins of Repentance (VT-XV)
The debut full length and fourth proclamation of scornful revenge by Utzalu: The Loins of Repentance. Formed in the corridors of wretch, this album employs the visions of Emile Zola in tangent with anecdotal tales of depravity in unhinged desires. The Loins of Repentance focuses on the evolution (or lack thereof) of merciless lust and the longing for the hubris that may never come. The transcendence of self-destruction and the desire to beckon the fall. The lust for revenge and the ecstasy from visions of torn and rotten loins. Limited to 200 copies of cassette and 300 on vinyl.

In the cleansing of their morals
And enemies of their nobility 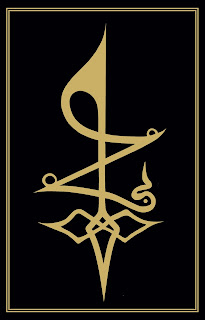 As the first solo project of Vrasubatlat, Adzalaan represents the might and force of isolation and fear. As a source of purgation, Adzalaan fuels the desire to cleanse oneself of phobic nature, yet still entrapped by the walls of claustrophobia. Taking on a much more triumphant sound, Adzalaan, like many of the other VT projects, pushes the limits of the roster and showcases the diverse yet carefully curated nature of the cabal. Limited to 100 copies on cassette.

Watch the tower crumble, and feel your eyes lose any sense of purity. 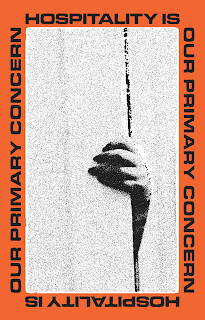 The scraping sounds of an abstract Stockholm syndrome instilled by a culture of sadistic narcissism and political abuse. Torture (itself a mutual affair) is accommodated under every circumstance. A lifetime of coercion and self-imposed incarceration. Did any of it actually happen? How do you know it happened? Heavy electronics from the antechamber. Limited to 100 copies on cassette.

All of the above to be released in early August. 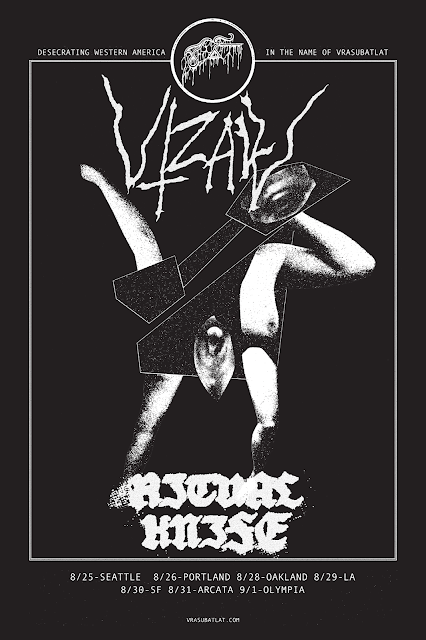 In support of their debut album, Utzalu will be doing a brief west coast tour with Ritual Knife. Dates (also above) are as follows:

Support provided by Akatharsia on all California dates. Further local support throughout the tour provided by Blue Hummingbird on the Left, Cerebral Rot, Primordial Wound, and Nekro Drunkz. 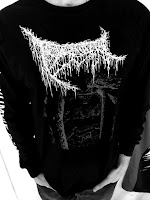 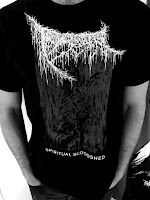 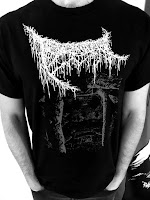 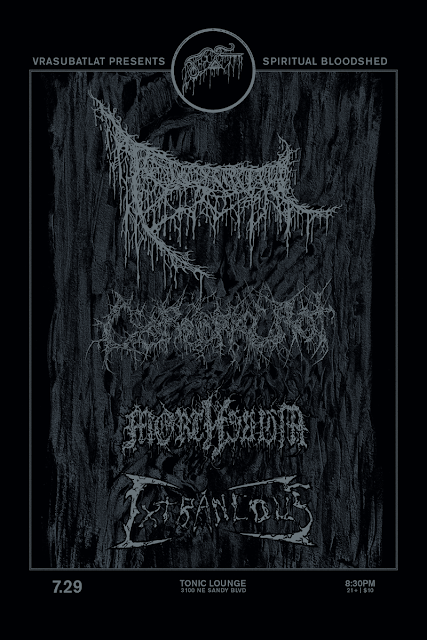 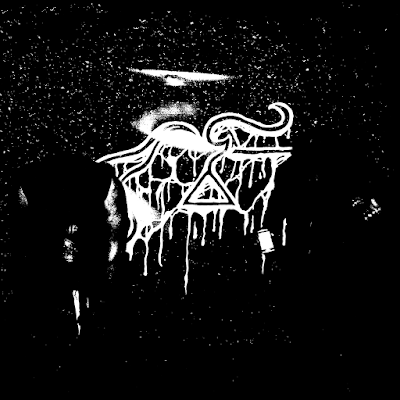 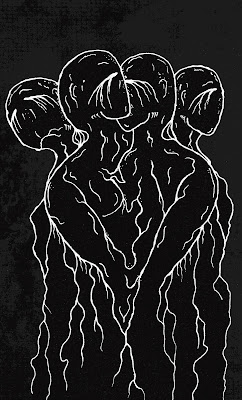 Lastly, Utzalu will be taking to the road to support their upcoming record in August with Ritual Knife and Primordial Wound. Dates to be announced very soon. 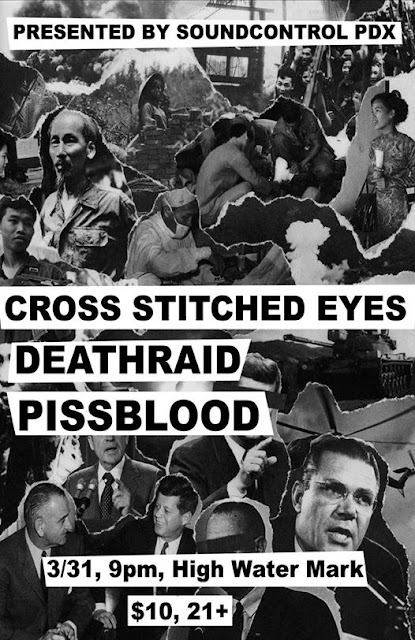 Pissblood will be playing its first show along Cross Stitched Eyes and Deathraid this Friday (3/31) at the High Water Mark. This will be the act's first performance ever. In addition, shirts featuring artwork from their debut Fevered Dreams of Delirium will also be available at this show. Preview below (click each photo to enlarge). 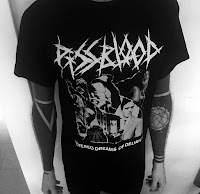 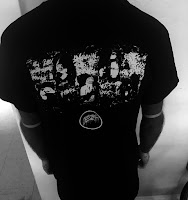 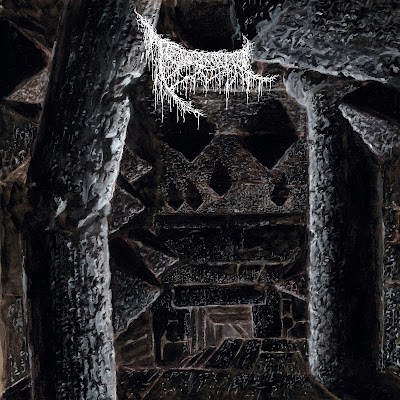 We are proud to announce that Triumvir Foul's second full length, Spiritual Bloodshed will be co-released by Vrasubatlat and Invictus Productions in June of this year on vinyl, cassette, compact disc, and digital formats. More information to come soon. 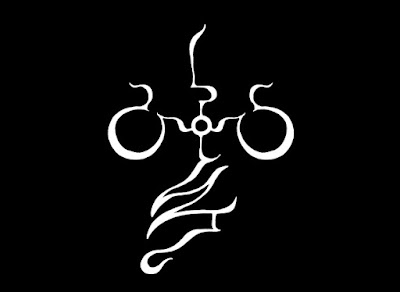 We are pleased to announce that Uškumgallu's Rotten Limbs in Dreams of Blood (VT-X) is now available on vinyl from the Vrasubatlat webstore as well as on Fallen Empire's distro. Limited to 300. Additionally, the pro-press version of Pissblood's Fevered Dreams of Delirium (VT-XI) is also now available from our webstore. Click here to purchase.  Limited to 100.