Available now:
We are now taking orders for the debut offering of Dagger Lust (VT-VII) as well as Drowning in Sanguine Screams, the second standalone demo from Utzalu (VT-VIII). To purchase either, please click here and here, respectively. 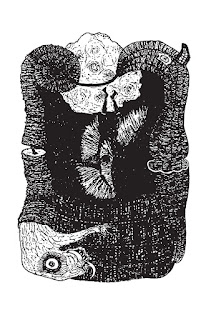 Upcoming releases:
The Uškumgallu full length album is currently being finished up and efforts have begun on the Worship at the Altar of Death compilation which will feature all current Vrasubatlat projects as well as some new entities. 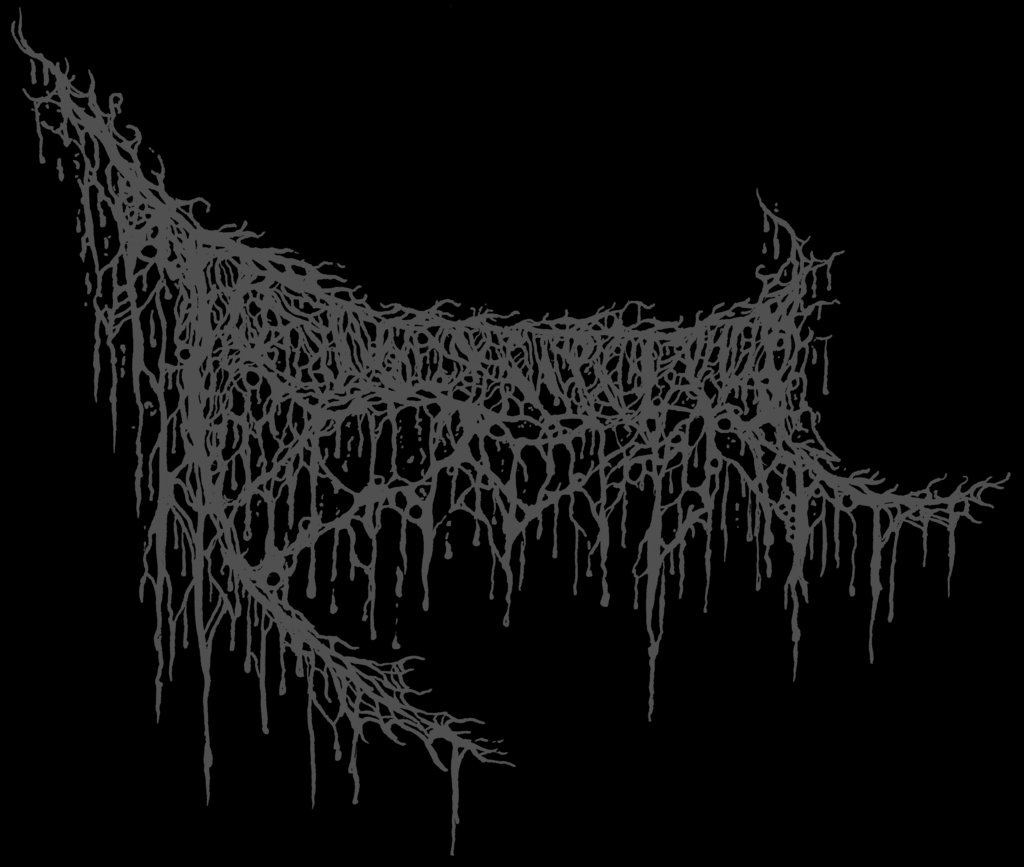 Upcoming releases:
I. Dagger Lust - self-titled demo CS (VT-VII)
We are pleased to introduce the latest edition to Vrasubatlat, Dagger Lust. This debut release contains two desecration hymns of gnashing hatred and carnality. Focusing on the themes of sexual depravity, domination, and torture, Dagger Lust exhibits some of the most ruthless and punishing sounds to come from Vrasubatlat while utilizing a much more minimalist approach. Limited to 100 copies. 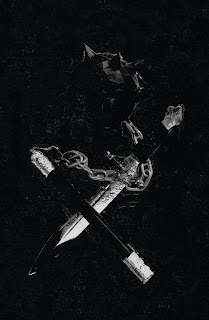 II. Utzalu - Drowning in Sanguine Screams CS (VT-VIII)
Utzalu has returned with what could be considered its most unhinged and disorienting material yet. Drowning in Sanguine Screams showcases Utzalu's descent into madness and sorrow. The release's narrative trajectory focuses on licentious lechery and the shame coming with such uninhibited self-destruction. Limited to 100 copies. 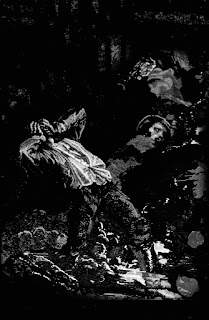 Expect both releases to be available within the next few weeks alongside Uškumgallu (VT-I) and Serum Dreg (VT-II) reissues.
Newer Posts Older Posts Home
Subscribe to: Posts (Atom)
Vrasubatlat