Utzalu joins forces with the death industrial act mróz to drag you down into the depths of disgust. This first offering from Utzalu features aural gashes conceived during the same period as those on Germinal (to be released by Psychic Violence later this year) yet set aside to match the disorienting atmosphere of mróz. Limited to 100. SOLD OUT. The second laceration of Uškumgallu - a stygian fall through the tunnels of anxiety and despair. Mortifying the Flesh showcases Uškumgallu's departure from a purely raw vessel of disorder and desperation into a leviathan of cerebral dismantlement and disarray. These three hymns of torture will leave one withered and writhing in a state of unparalleled psychosis. Limited to 100. SOLD OUT. 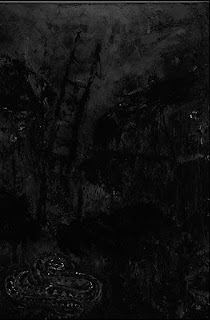 Utzalu is the shared consciousness of primal sonic irreverence. An extension of the visions behind Urzeit, Utzalu provides a much more minimalistic and raw black metal approach. Inspired by the themes of Emile Zola, Germinal explores suicide, depravity, and the desperation of the pathetic and the weak. Germinal will be released by Vrasubatlat on cassette. Limited to 100 copies. 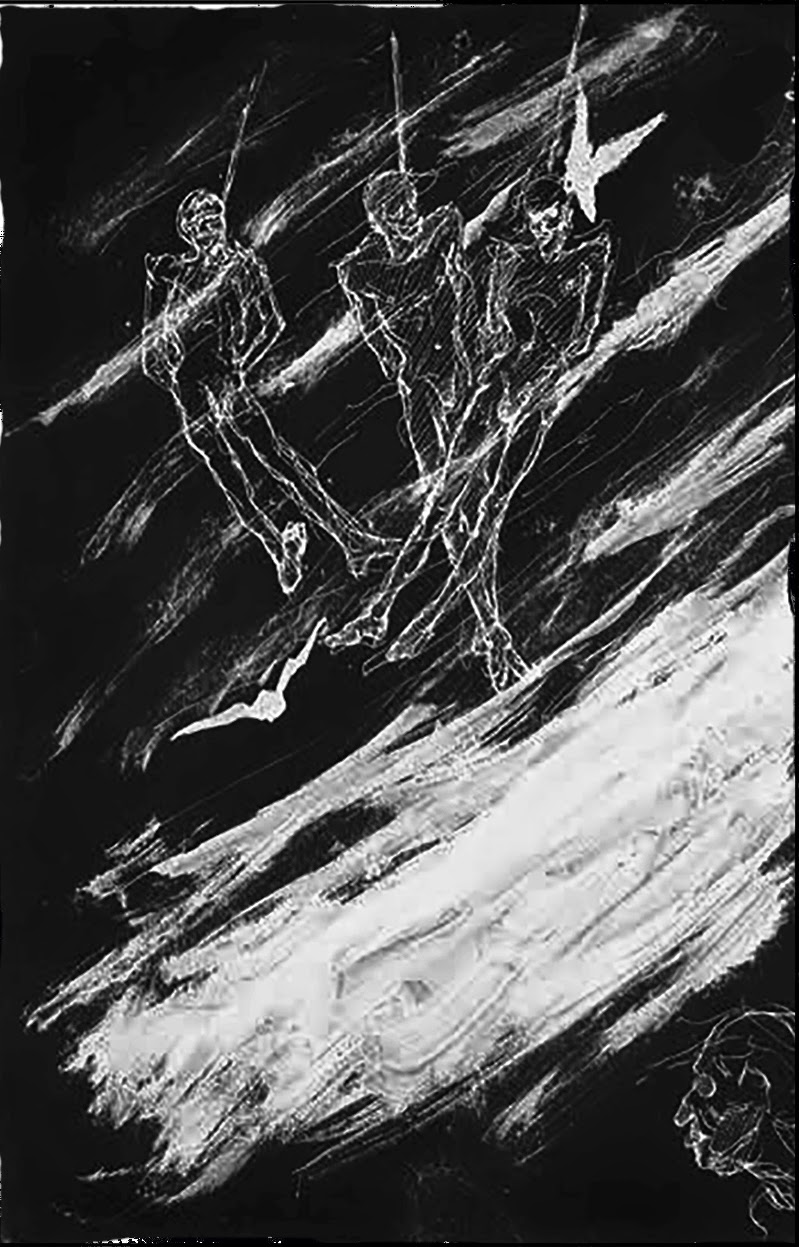