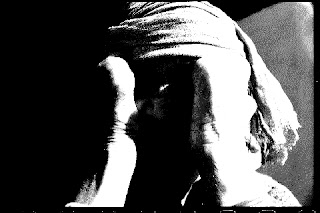 We are now shipping orders for Urzeit's Anmoksha on vinyl and tape formats as well as t-shirts featuring the album art via the VT webstore. We still have copies of Uškumgallu's Mortifying the Flesh (VT-IV) and Rotten Limbs in Dreams of Blood (VT-X) on CS formats but they won't be around much longer. 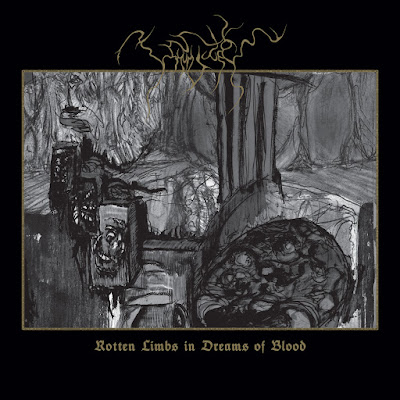 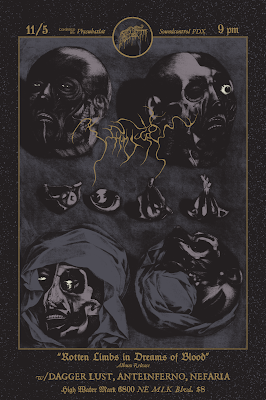 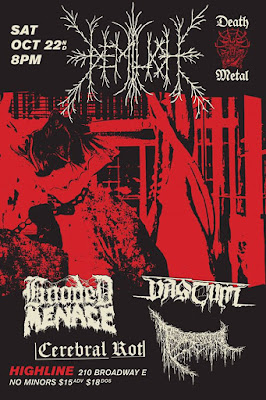 Triumvir Foul will be playing with the mighty Demilich, Hooded Menace, Vastum and Cerebral Rot in Seattle, WA at the Highline Bar on October 22 at 8PM. Additionally, Dagger Lust and Uškumgallu will be sharing the stage with Anteinferno and Nefaria for the release of Rotten Limbs in Dreams of Blood at the Highwater Mark in Portland, OR on November 5 at 9PM. Click on either flyer to enlarge image.