Uškumgallu is the spiraling descent into despondency and dolor. A black metal manifestation of one's fears, disgust, and shame in the form of affirmation and surrender. Uškumgallu's first release contains three proclamations of anguish to lacerate one's mind and soul. This is VT-I. SOLD OUT. 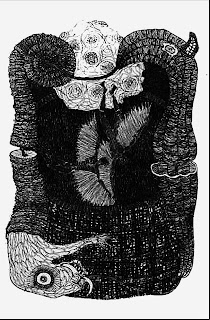 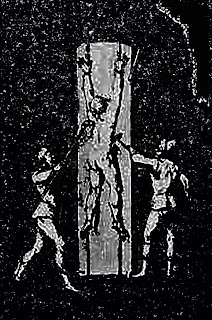